Silverstar is making the most of entertainment this March! 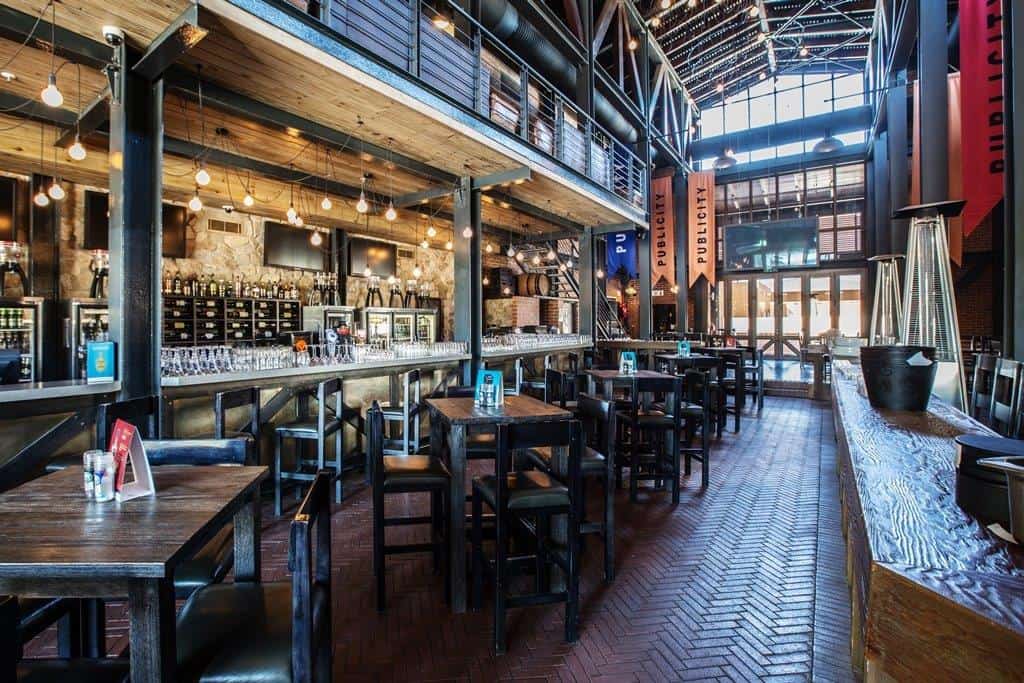 Silverstar is making the most of entertainment this March!

Silverstar Casino, the West Rand’s favourite entertainment destination, is bringing you a spectacular assortment of hilarious comedians, well known bands and singers, the best in blockbuster movies, a quiz night and a vinyl fair! What a beautiful blend of exciting entertainment for the month of March!

Silverstar believes that laughter is the best medicine. And, there is no one better than Riaad Moosa to give you a laugh a minute with his hilarious take on getting old. In his new show – Not a Nice Guy – Riaad jokes that he has always been the proverbial ‘nice guy’, but these days, he finds himself feeling more and more agitated by some of the smaller things in life. What he was able to tolerate in the past, he can’t seem to tolerate anymore! For instance, his kids using his thumbprint while he is sleeping to unlock his phone to play Pokémon! You can expect Riaad to be on top form! Don’t miss out on this incredibly funny, subtly sarcastic and delightfully dry one-man comedy show on Saturday, 4 April at 20h00 for only R160 per person! Rewards cardholders have the added bonus of being able to claim the relevant Rewards discount! No children under 13.

The Best of Barnyard in the month of March

From music to comedy, Barnyard is bursting at the seams with talented musicians, singers, dancers and performers! Be sure not to miss our 80s VS 90s show which showcases the hottest hits from two of the most popular decades: opening on Wednesday, 11 March. On Saturday, 7 March you can catch singer and songwriter Ruhan Du Toit live on stage. On Saturday, 21 March Koos Kombuis will entertain us with his popular local-is-lekker music. March comes to an end with Doringdraad Komediant – the hilarious Afrikaans comedian – cracking up his audience on Saturday, March 28. There’s never a dull moment at Barnyard!

Satisfy that Eisbein or Bunny Chow craving you have been having today with the Publicity Bar & Grill special, valid until Tuesday, 31 March 2020. For only R99 you can sink your teeth into a perfectly roasted Eisbein and chips, and wash it down with a complimentary draught! Better still, for only R85 you can enjoy the Publicity Durban Poison Bunny Chow while sipping on a complimentary Durban Poison draught. What a mouthful of flavour!

Don’t forget the wickedly wonderful WoW Wednesdays at movies@ Silverstar where you only pay R60 for a 2D movie or R65 for a 3D movie! Any time, any show! Catch the latest releases for March for a steal: Onward 3D, The Gentlemen, My Spy, Bloodshot, I still Believe and Mulan 3D!

Meet the Trolls in person!

The Trolls movie will be releasing at movies@ Silverstar on Friday, 10 of April. On Wednesday, 25 March the real-life Troll characters will be visiting Silverstar to meet the children and celebrate the release of the movie! In an adventure that will take them well beyond what they’ve known before, Trolls Poppy and Branch discover that they’re one of six different Troll tribes scattered over six different lands and devoted to six different kinds of music: funk, country, techno, classical, pop, and rock. Poppy and Branch, along with their friends, set out to visit all the other lands to unify the Trolls in harmony. It promises to capture the hearts and minds of young and old!

Do you consider yourself to be a general knowledge guru? Have you got the answers to all the questions that don’t count? Then you’ll love Publicity’s Thursday night Quiz Nights! It’s time to call your fellow brainiacs and flex those general knowledge muscles where everyone can give you the recognition you deserve! You’ll need a maximum of six players to battle it out for the coveted first (R1 000), second (R700) and third place prizes (R300). To book, call Silverstar on 011 662 7300 and ask for Publicity!

It’s time to spice up your music collection! West Rand Vinyl will be hosting the West Rand Vinyl Record Fair at Publicity Bar & Grill on Sunday, 1 March from 11am to 2pm. Besides a vast assortment of vinyl records, you will also be able to stock up your collection with CDs, turntables and other collectable treasures, music memorabilia and figurines. Music to your ears!

Every school holiday has a Silverstar lining! Yes, Silverstar is the best place to take the kids during the school holidays for some extraordinary fun and games. If it’s hot they can cool off in the fountain on The Square, if it’s cold they can catch a movie, play games at Magic Company, hit the ten-pin bowling alley or get some nail-biting action at Laser Quest. It’s easy to keep them happy and busy at Silverstar!