This Pretoria raised singer song writer released his first inspirational rock album titled “Skepe” in 2016 after it becoming a hit and raking up millions of views he is now a well-known name in South Africa. Catch multi-talented Afrikaans singer and song writer Jo Black, unplugged on The Barnyard Theatre Silverstar stage. 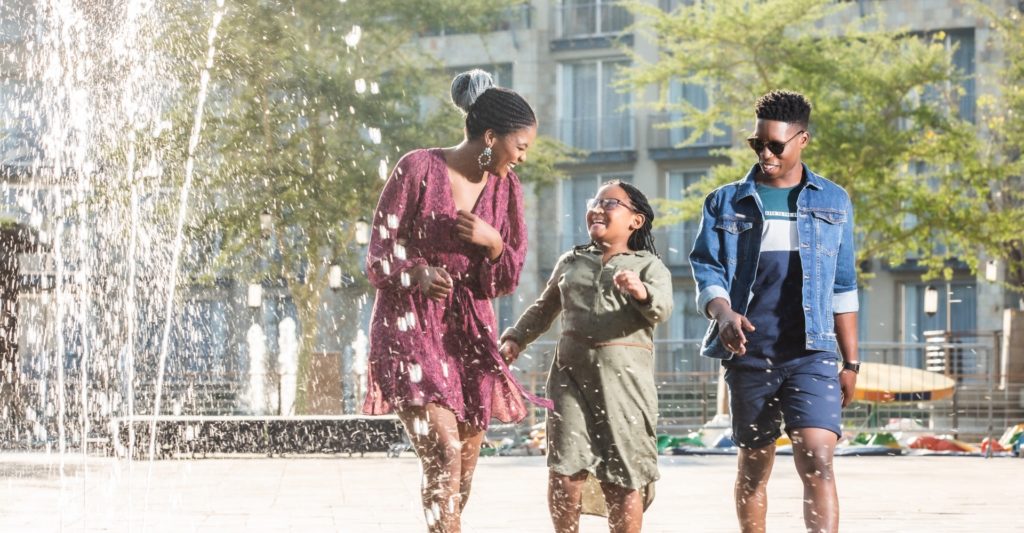 Music on The Square – Enjoy your favorite meal at one of our fabulous restaurants on the Square whilst listening to beautiful background music Kiddies Entertainment – Fun, laughs & good times are in store for the kids Sports Screenings – Watch your favorite sport on our huge outdoor screen  On The Square October Schedule …

On The Square Read More » 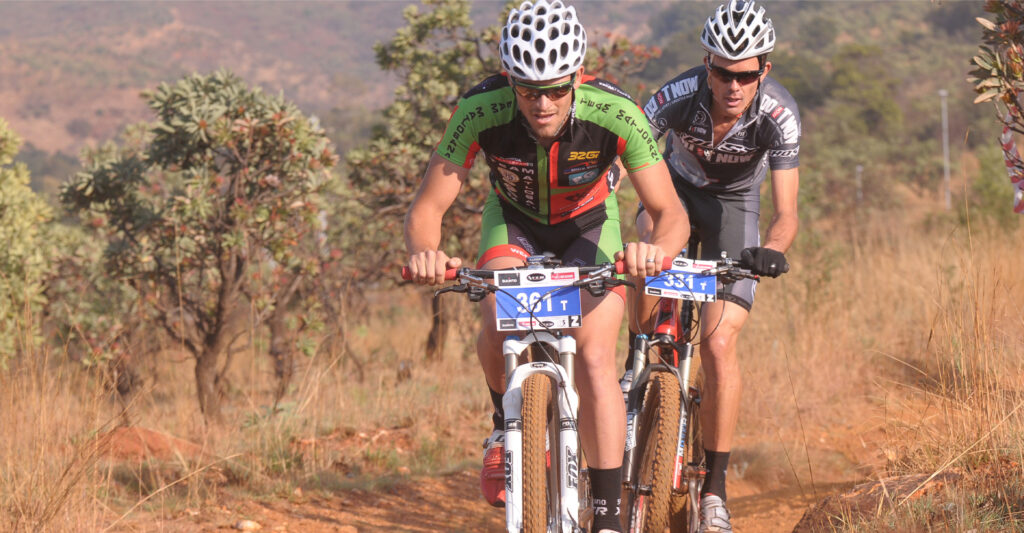 SILVERSTAR MTB CHALLENGE IS BACK! The Silverstar MTB Challenge is back, offering its traditional 20km and 40km route options on the Krugersdorp Ridge in the West Rand. The event starts and finishes at the West Rands Favourite Entertainment Destination which offers numerous restaurant and entertainment options that create the perfect setting for the entire family … 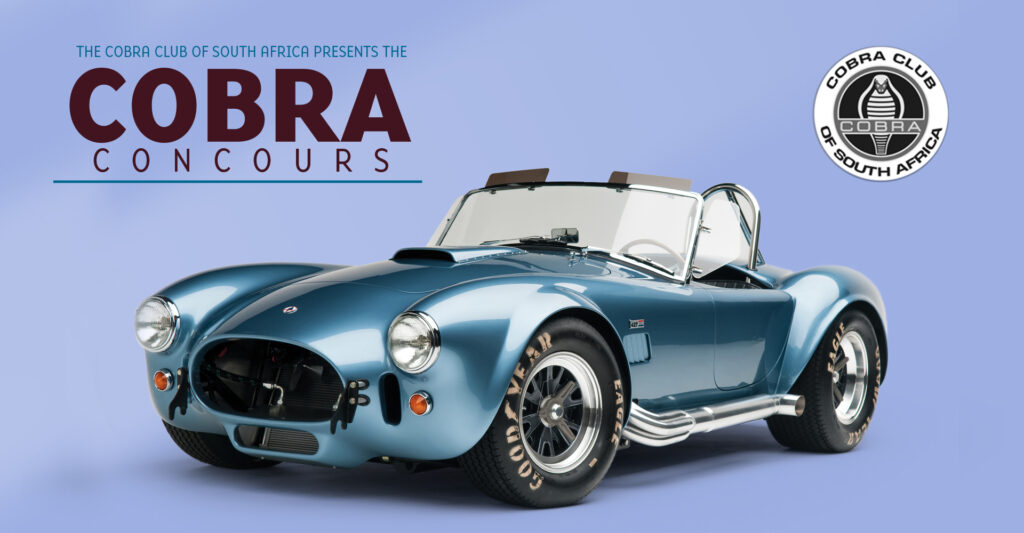 “Carroll Shelby did not just want a line-up of cars that he could be proud of.  His vision was for a community where Cobra owners could enjoy their cars the way he and his team intended.  This community is the Cobra Club of South Africa.” The Cobra Club SA is the only one of its kind … 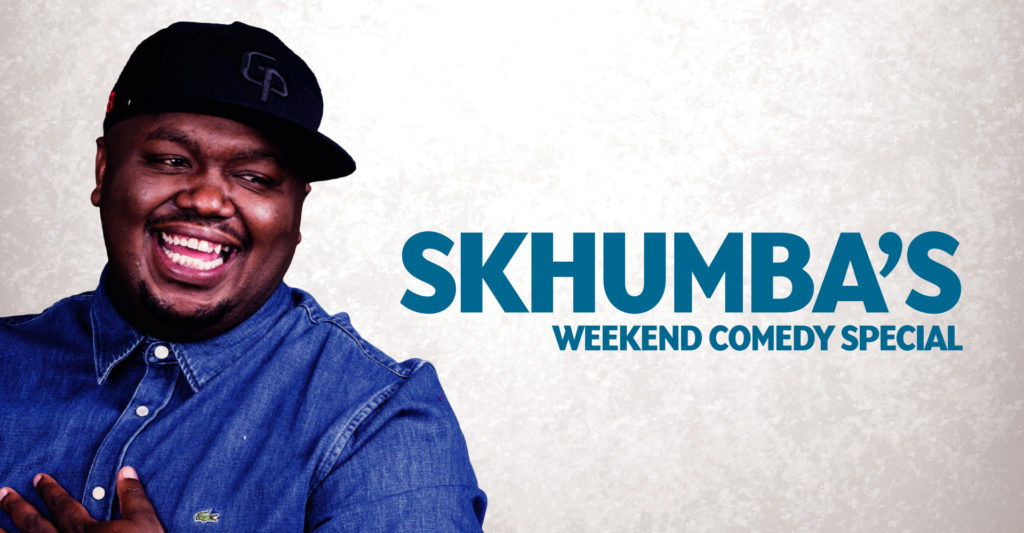 This time with a crazy weekend special dubbed, SKHUMBA’S WEEKEND COMEDY SPECIAL, and it promises to be one of the craziest weekends to date. The Brand New Show that will be on display will feature himself and some of his Comedian friends and will be nothing short of SPECTACULAR and LIT!!! The special aims to …