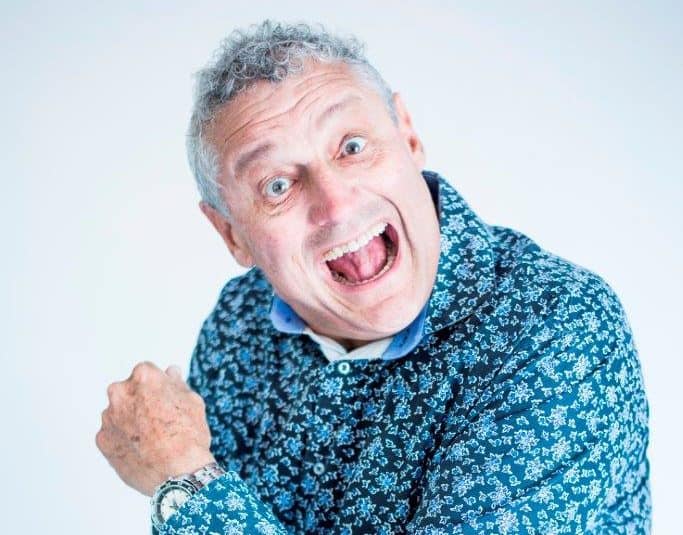 End the year on a hilarious note with comedy legend Barry Hilton at Silverstar on 15 December (https://www.tsogosun.com/silverstar-casino/whats-on-silverstar/events/barry-hilton) . Barry is one of South Africa’s favourite comedians. His well-timed humour, expressions and impressions are enough to have anyone rolling in the aisles. And that’s before he’s even opened his mouth to say something!

This South African comedy giant’s universal appeal has earned him a fan base that spans continents and has seen him perform across the globe. Last year he wowed the Sydney Opera House, and this year he thrilled audiences in Canada, Singapore and Kuala Lumpur. 2018 sees him return as headliner to the Hong Kong International Comedy Festival.

Forged in the fire of the global comedy circuit from London to Hong Kong, this versatile and dynamic comedy icon works the room with magnetic charm and infectious ease. His deft timing and tap-dancing mind leave any crowd thrilled that they came, regardless of their own background.

Barry’s sets are never vulgar, malicious nor mean of spirit, but somehow always side-splittingly funny. He is known to several generations as a gentleman comic and a master craftsman with flawless timing, an unpredictable hairline and a gaze that doesn’t miss a thing.

His genuinely funny bones, his uncanny ability to gauge a crowd, his firm stance on working clean, and his unflinching work ethic make Barry Hilton an institution that has stood the testament of time and continues to impress as he breaks new ground and makes ‘audiences laugh all over the world. It is not surprising that he is the proud recipient of a Comics Choice Lifetime Achiever Award.

Be sure to book your tickets now for Barry Hilton’s show at Silverstar on Saturday, 15 December 2017. Tickets are available www.silverstar.co.za for just R150 per person.

And that’s not all…

As the West Rand’s Premier Entertainment Destination, Silverstar offers a wide range of food and beverage, entertainment and gaming options to enjoy before or after a show. If Portuguese cuisine is what you crave, Calisto’s half chicken and prawns special, will definitely scratch that itch

Until January 2018 Publicity Bar and Grill is running their promotion on Ribs & Wings Mania promotion as well as discounts on certain beers during Happy Hour. For those who like it hot, spice things up with a chicken curry at Aarya or keep it healthy with heavenly salads at Vigour & Verve.

This is what the cousin himself had to say about his upcoming show: